The Legal Aid Society of the District of Columbia is proud to announce that we will be honoring Tamika Hayes with the Partnership Award at the 30th Annual Servant of Justice Awards Dinner taking place on April 25th.

Legal Aid’s Partnership Award was created in 2008 to recognize significant collaboration between Legal Aid and non-legal organizations and individuals. In the pursuit of justice, the individuals Legal Aid serves are often not only our clients, but are our true partners and few people exemplify that more than Tamika Hayes. 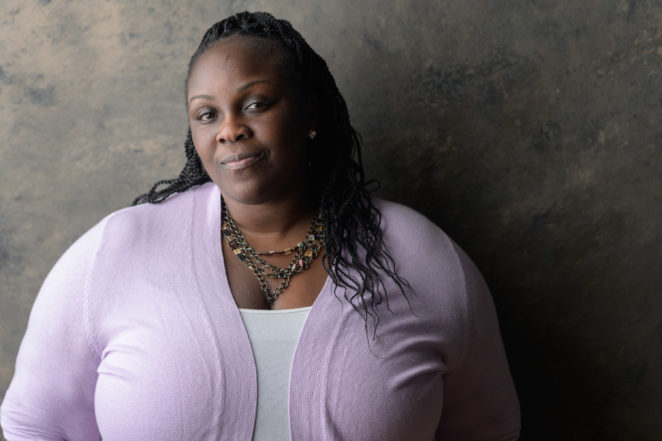 Ms. Hayes and her children endured years of chaos, violence and bizarrely cruel behavior at the hands of Mike Johnson* (name changed for confidentiality), Ms. Hayes’ now-ex-husband and the children’s father. With Legal Aid’s help, Ms. Hayes obtained a civil protection order and filed for divorce and custody.

The divorce case dragged on for four months. Ms. Hayes testified for four days, telling her harrowing story of decades of abuse. She explained how, despite countless separations over the years due to incidents of violence, she could never break the cycle of violence because with children, rent, and student loans piling up, she struggled to achieve financial security on her own. Their three children also testified, telling the judge about their academic and athletic achievements despite the abuse they experienced, and crediting their mother with their success.

After many years and obstacles, Ms. Hayes finally got the justice she and her children deserved. Her divorce was finalized, and she was granted her car, her house and its entire contents. She was granted sole custody of her three children, and any visitation with their father is at their discretion. Thanks to her own bravery and determination, and the help of her Legal Aid and pro bono attorneys, she and her children are finally safe from the terror of domestic abuse. 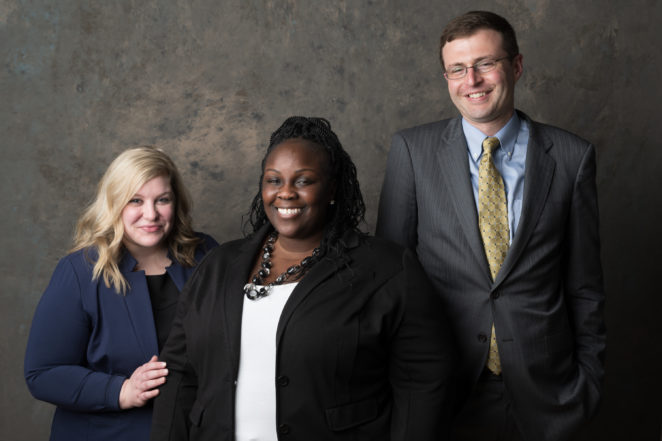 Past Partnership Award honorees include Monica Jackson, President of the Terrace Manor Organized for Change Tenants Association, whose leadership helped her fellow Terrace Manor tenants win a $360,000 settlement from notorious landlord Sanford Capital and secure a new buyer who committed to rehabilitating the apartment complex.

Both individual tickets to the April 25th Dinner, as well as full tables, are still available. Please click here to buy tickets or reach out to Rob Pergament, Director of Development, at rpergament@legalaiddc.org for information about tables.