On Tuesday, April 25, Legal Aid will present our highest honor – the Servant of Justice Award – to Vanita Gupta, incoming President and Chief Executive Officer of The Leadership Conference on Civil and Human Rights, and former head of the U.S. Department of Justice’s Civil Rights Division. This award will be presented by Sherrilyn Ifill, President and Director-Counsel of the NAACP Legal Defense and Educational Fund, Inc. 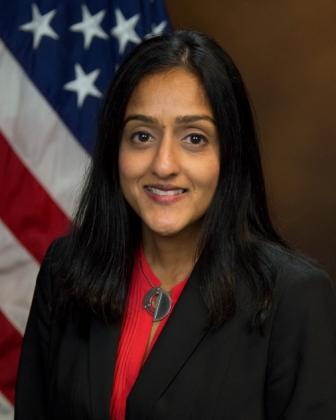 Just last month, The Leadership Conference on Civil and Human Rights, a coalition of more than 200 national civil and human rights organizations, announced its selection of Vanita Gupta as its incoming President and CEO. Vanita is succeeding D.C. native Wade Henderson, who was honored with Legal Aid’s Servant of Justice Award in 2015.

Vanita joins The Leadership Conference after more than two extremely productive years as head of the Civil Rights Division at the U.S. Department of Justice. Vanita led the Civil Rights Division from October 2014 to January 2017. Under Vanita’s leadership, the Division was involved in numerous issues of importance to Legal Aid’s client community, including advancing constitutional policing and criminal justice reform, prosecuting hate crimes and human trafficking, promoting disability rights, protecting the rights of LGBTI individuals, and combating discrimination in education, housing, employment, lending, and voting. Notably, Vanita led the investigations into policing practices used both in Ferguson, Missouri, and Baltimore, Maryland, and made important advances attempting to end the criminalization of poverty.

Prior to joining the Justice Department, Vanita served as Deputy Legal Director of the American Civil Liberties Union (ACLU) and Director of its Center for Justice. In addition to managing a robust litigation docket at the ACLU, Vanita worked with law enforcement agencies, corrections officials, and stakeholders across the political spectrum to build collaborative support for policies that make our criminal justice system more effective.

Previously, Vanita worked as an attorney at the NAACP Legal Defense Fund, where she successfully led the effort to overturn the wrongful drug convictions of 38 individuals in Tulia, Texas, who were ultimately pardoned by Governor Rick Perry. She then helped negotiate a $6 million settlement on behalf of her clients. 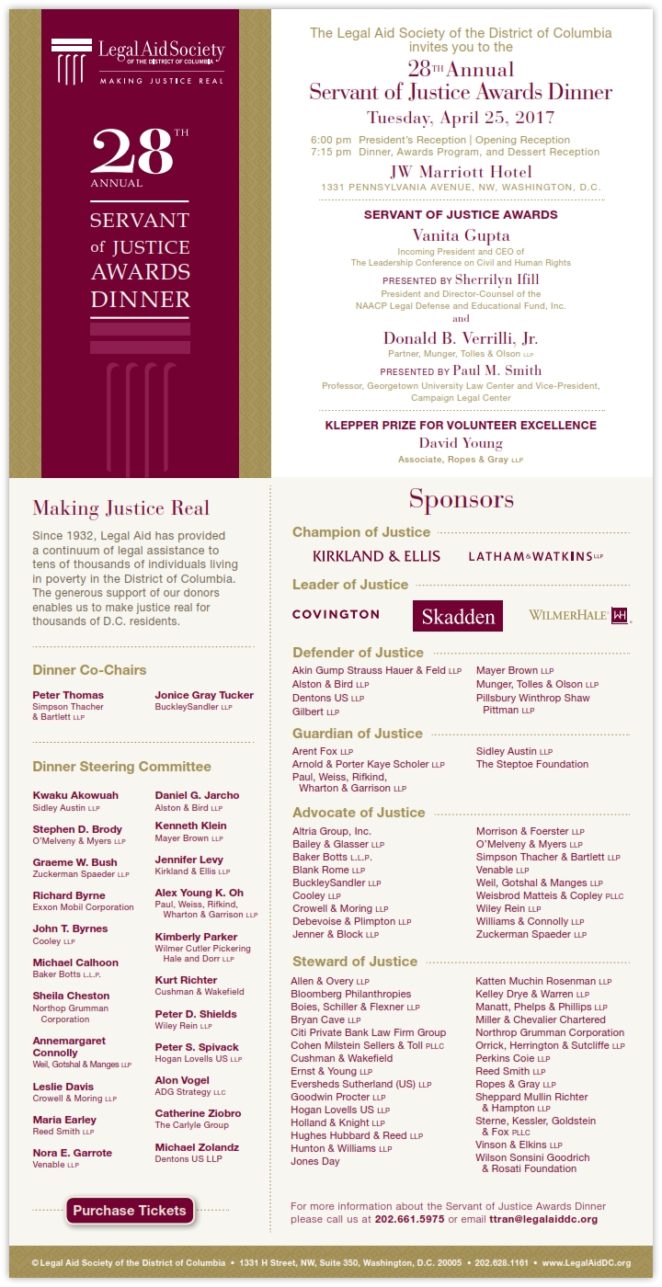